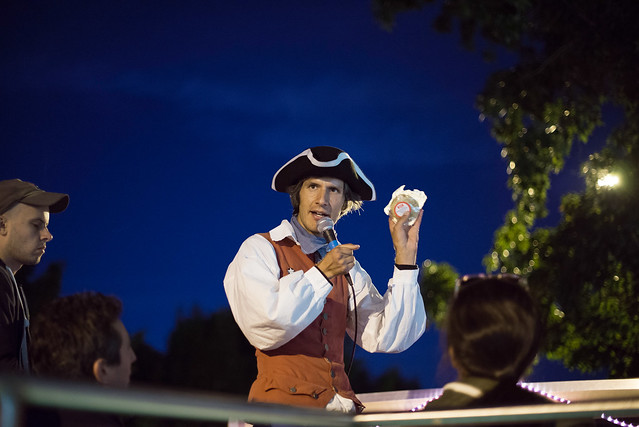 Noun, aka Marissa Paternoster is an artist and musician from Elizabeth, New Jersey.  She currently makes a living writing, recording, and performing in the band Screaming Females.

Rat Catching, aka Jennifer Melinn, gathers her inspiration from the darker, twisted sides of synth and a deep seeded love of horror films. Using her complete lack of musical training to her advantage, she manages to confidently piece together unpredictable noises and sounds to create satisfyingly full layers of drone, distortion and measured cacophony. Her work has been described as having a nasty edge, and as “slow-roasted, doomsday synth action that—if there’s any justice—will be playing when the world slowly, painfully disappears into a black hole.”