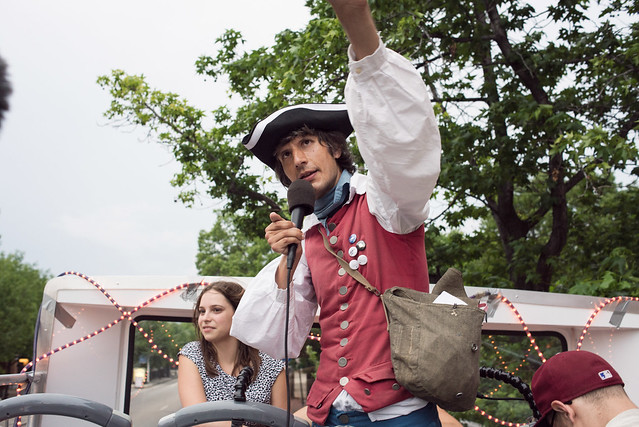 Christopher Sean Powell (aka Pow Pow, aka Pay Pow, aka Powserati) is a self-taught rhythm scholar, producer, and beat-maker living in Philadelphia, PA. As a main contributor in the Philadelphia art and sound collective Need New Body, which fused improvisation with popular song structures, Powell began a career of international recording and performance, creating music at the nexus of art and entertainment. Since 1999, he has collaborated, recorded, and toured worldwide with a diverse spectrum of artists and musicians, including the Sun Ra Arkestra, Yoko Ono, and the Boredoms. Powell’s work in the eclectic and high energy Philadelphia band Man Man (ANTI- Records) has helped focus his talent as a leader in the live performance context. Together with Griffin Rodriguez, Powell explores popular music based on jazz and non-Western rhythms as the Los Angeles production duo Icy Demons. His latest projects include Adventuredrum, a conceptually-based performance Powell composes for an ensemble of drummers, Spaceship Aloha, a solo project mixing Polynesian-infused beats in an electronic soundscape, GRANT$, a hip hop duo with artist Tim Fite, and Mash Up Body, a collaboration with avant-garde choreographer Kate Watson-Wallace.

The Sun Flights, comprised of Natalie Butts and Claire Duncombe, are an experimental folk duo based out of the Philadelphia area. They recently released their first full length album ‘House of Man’ written during their touring and travels. With an ear for harmony and rhythm the duo brings lyrics to life and weaves stories to sit back and listen to.